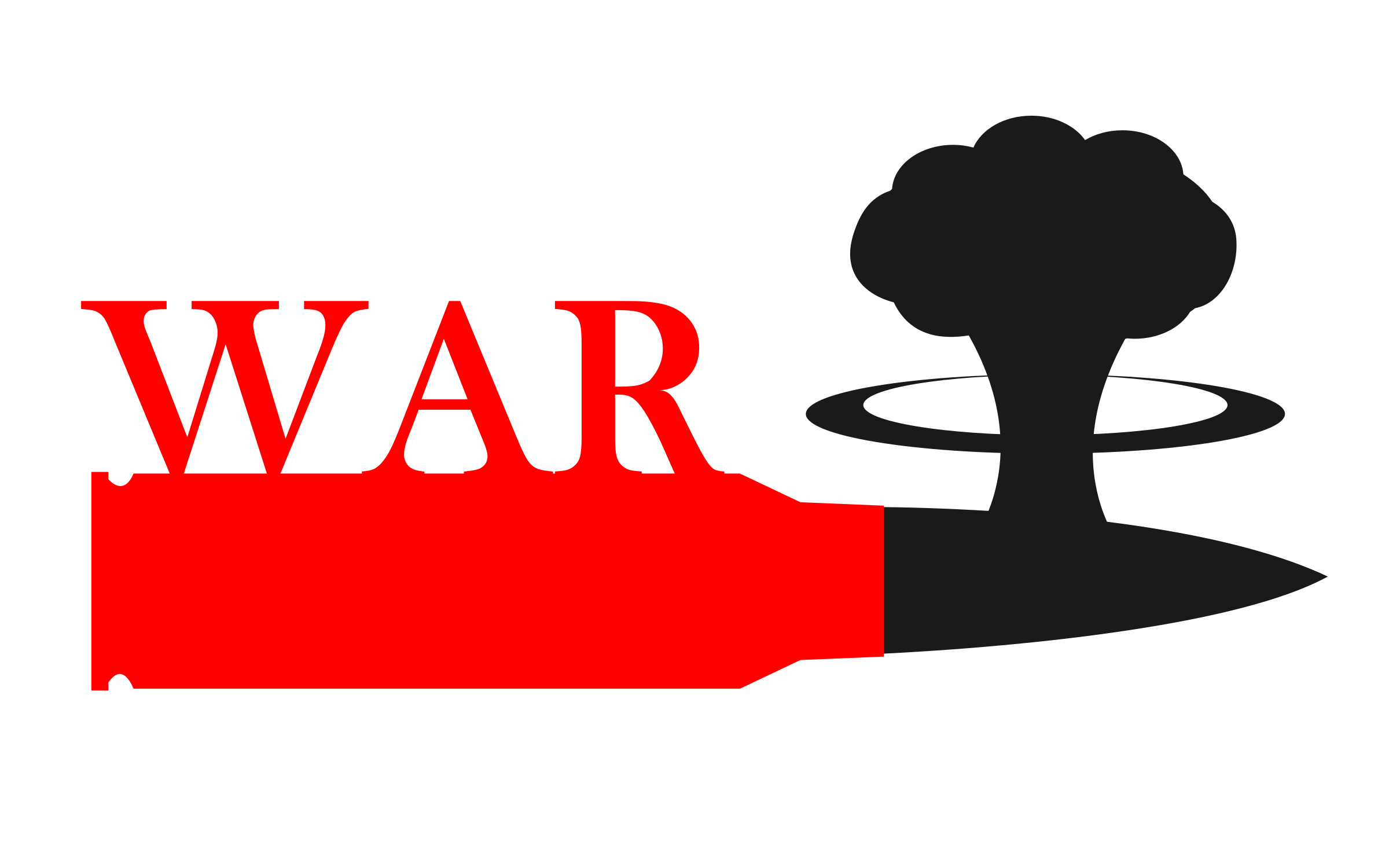 On July 8th, NATO began its 2-day summit during which it was announced that 1,000 U.S. troops would be stationed in Poland, a joint declaration on security between NATO and the EU was also unveiled, and heightened cooperation with Sweden and Finland – both of which are not NATO members and whose populations oppose NATO membership.   The Guardian reports:

The US troops will constitute one of Nato’s four multinational combat battalions in eastern Europe intended to reassure the region against the threat of Russian encroachment. The UK is sending 500 soldiers for a battalion based in Estonia, and Canada and Germany will lead two more in Lithuania and Latvia.

Next year, Obama said, a US armoured brigade would also be deployed in Europewith a base in Poland.

Speaking in the Polish capital after a meeting with EU leaders, he argued against exaggerating the impact of Brexit on the transatlantic partnership.

“The vote in the United Kingdom to leave the EU has created uncertainty about the future of European integration. And unfortunately, this has led some to suggest that the entire edifice of European security and prosperity is crumbling,” Obama said.

“There have been those who have been questioning ‘what does this mean for the transatlantic relationship?’ Let me just say, as is often the case in moments of change, this kind of hyperbole is misplaced.”

The US president emphasised the enduring strength of Washington’s relations with the EU, which he called “one of the greatest economic and political achievements of modern times”.

“This is an achievement that has to be preserved,” Obama said, adding that an integrated Europe was a “cornerstone of US relations with the world”.

….The Warsaw summit is expected to announced that a US-built missile defence shield based in Romania, Turkey and Spain is initially operational and under Nato command.

They insist that the defence system is intended to counter a missile threat from Iran and Syria, not to blunt Russia’s deterrent. But analysts warn that there is a risk of Russia overreacting to Nato’s moves, fuelling escalation on the latter’s tense eastern border.

More reporting on the NATO summit is available at New Cold War.org’s website:

Opening on July 8 of NATO war summit in Warsaw, Poland

Meanwhile,  protesters hosted a conference in Warsaw to denounce the NATO buildup and saber-rattling.  Protests in other European cities as well as in New York are planned for throughout the weekend.   RT reported the following:

The participants of the anti-war summit in Warsaw consider NATO “an aggressive alliance, which bears responsibility for thousands of victims in various conflicts, as well as for the increasing flow of refugees to Europe that causes the growing hysteria nationalism. This NATO policy will eventually lead to the collapse of the European Union,” Ikonovich warned.

“We oppose the deployment of the US and NATO bases in Poland as it will lead to an increased threat to our country,” the activist said, adding that the social sector in Poland will also suffer due to the transfer of funds to military needs.

Protests were reported in Paris, Athens, Naples and elsewhere across Europe ahead of the NATO summit in Warsaw, while New York and Lisbon are among the cities where demonstrations are planned for Saturday.

“If the course on militarization remains, protests in Poland and around the globe will only increase,” Ilkovsky said.

Despite the main topic of the Warsaw Summit being to counter what NATO claims to be a Russian threat, polls reveal that an increased number of Europeans disagree with the bloc’s approach towards dealing with Moscow. Only nine per cent of Germans currently support NATO’s buildup in Eastern Europe, a fresh survey by YouGov revealed.

Two-thirds of respondents also agreed with Germany’s foreign minister, who earlier said the military alliance should abandon its “saber-rattling” on Russia’s doorstep.

In June, the Pew Research Center’s Spring 2016 Global Attitudes Survey showed that most Europeans do not view Russia as a threat, instead naming Islamic State (IS, formerly ISIS/ISIL) terror group, climate change, economic instability, cyber-attacks and the refugee influx as the main security challenges.

The only two countries that spoke in favor of boosting defense spending turned out to be Poland and the Netherlands.

Earlier this week, polls in Sweden showed a sharp drop in support for the country’s possible NATO membership, with numbers going down from 41 to 33 per cent in less than a year.

The recent delegation of 20 citizen diplomats to Russia, sponsored by the Center for Citizen Initiatives, posted a 3 minute slide show of their trip here:

One thought on “NATO Summit in Warsaw Announces 1,000 US Troops to Poland; NATO Protesters Also Come Out in Warsaw & Elsewhere; Slideshow from Citizen Diplomats Trip to Russia”