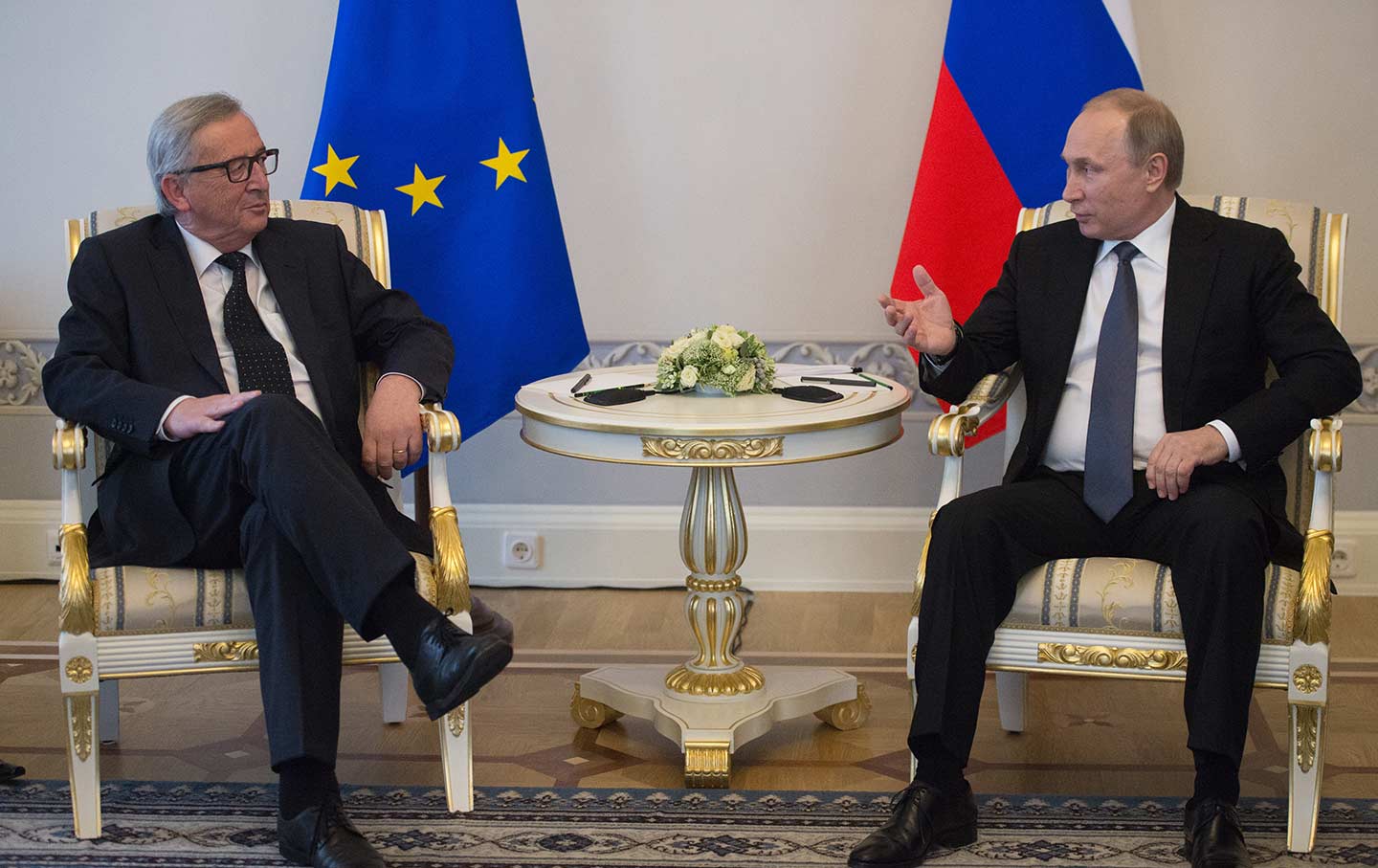 From the Center for Citizen Initiatives:

Civic and religious leaders in Germany are spearheading a new initiative to avoid war between Russia and the West.

A transatlantic appeal for a new policy of détente with Russia has been launched. The declaration’s authors invite the general public to join leading political figures and social activists who have publicly rallied to support the call.

The initiative was born in Berlin several months ago in the days of deepest gloom engendered by confrontation with Russia over Ukraine, the Baltic countries, and Syria, with major war exercises held around Russia’s borders and bellicose language from both sides that suggested imminent hot war. As German Minister of Foreign Affairs Frank Walter Steinmeier (SPD) said in an interview with Bildnewspaper on October 8, present times are more dangerous even than during the Cold War that ended in 1990: “Previously, the world was divided, but Moscow and Washington knew each other’s red lines and respected them. In a world with many regional conflicts and dwindling influence of the great powers, the world becomes more unpredictable.”

The roll-out of the initiative called Détente Now aims at bringing civil society on two continents into play both to enforce and to support approaches to pursue dialogue and compromise with Russian counterparts, e.g., on confidence- and security-building measures between Russia and its neighbors. Détente Now will be a powerful voice for change of direction in foreign policy within Europe, and within Germany in particular….

….Starting this month, the declaration will be published on various homepages, and public collection of more signatures of support will start. A German version can be found here, with an English version here.

To read the rest of this post go here